If you want your child to sleep, stop bath time!

Join monthly or select a 3 month, 6 month or 12 month subscription, from as little as £22.50 which includes FREE delivery. Each Sassy Bloom box has a MINIMUM Retail value of £40.00 with some as high as £70.00! Sassy Bloom are right now offering you 50% off

Disclaimer: The information contained on this website is for general information only. Commentary, results and all other information contained on this website is not intended to amount to medical advice and should not replace the advice of a trained doctor or health professional. Sassy Bloom therefore disclaim all liability and responsibility arising from any reliance placed on such information by any user of this website, or by anyone who may be informed of its contents. Always ask a midwife or medical professional if you are unsure of anything. All content within SASSYBLOOM.COM is provided for general information only, and should not be treated as a substitute for professional advice. SASSYBLOOM.COM is not responsible or liable for any diagnosis or action by a user based on the content of this website, which is for information only. SASSYBLOOM.COM is not liable for the contents (text, audio, video, links or other contents) of any external internet sites or social networking groups/pages, tweets or other communication that may be linked to this site, nor does it endorse any of the user generated or other comments or opinions mentioned or advised on this or any other site.

Terms of offer: Every single Sassy Bloom is especially tailored for your little one, consequently customers do not get to choose the products included in the boxes. Sassy Bloom will personalise every Sassy Bloom box according to your child’s age and preferences. By taking up this offer you are automatically subscribing to receive a Sassy Bloom box on a monthly basis. You can cancel this subscription at any time. Subscriptions will be charged by Direct Debit. When you first join Sassy Bloom, you will receive an email confirmation, your next payment will be due approx 4 weeks later.To cancel your Sassy Bloom boxes, you can email our customer care team customercare@sassybloom.com to provide your thirty days notice. Every Sassy Bloom box has a minimum RRP of £40-£70. Sassy Bloom boxes cater from 3rd trimester of pregnancy  and for babies that are 0-24 months. For any enquiries please email Sassybloom.com at customercare@sassybloom.com. To view Sassy Bloom’s frequently asked questions please click here. This offer is valid for new customers only, one per household, per child.Valid for Get Sassy Monthly only. This voucher may not be used in conjunction with any other discounts, coupons, gift certificates, vouchers or promotions, including loyalty / cashback reward programmes. Sassy Bloom boxes are shipped on the third week of each month, once your Sassy Bloom box has been shipped you will receive a dispatch notification by email with your tracking number. Standard UK Delivery is included in the price and is delivery by Courier. If you require your Sassy Bloom box quickly, you have the option of selecting next day delivery on the Sassybloom.com website. Free shipping is only available to U.K. addresses. Full terms of service can be found on www.sassybloom.com

Most children with a fever will recover without any serious illness, but the advice on how to manage them at home can range from the unhelpfully vague to terrifying stories. To be frank, when your child is miserable and roasting hot, the last thing you want to do is sift through old wives tales to find some sound medical advice.

My Pregnancy Story – It will all be OK!   Pregnancy is terrifying, at least mine was. We’re presented with this beautiful picture of pregnancy that involves a bump that resembles a football stuffed up your stretchy jumper, glowing skin, silky hair and an aura of excitement excreting from every orifice.

Society is always quick to talk about motherhood and ‘yummy mummies’ but it’s important not to neglect the Daddies too. For those babies who are lucky enough to have their daddies around, here are some ways you can include daddy in your day to day routine.

Most of us are familiar with baby sick, burp cloths and the constant stream of baby wipes used for mopping up the sick that missed the burp cloth. We tend to refer to it as posseting or spit up, but did you know this is actually reflux?

One thought on “If you want your child to sleep, stop bath time!” 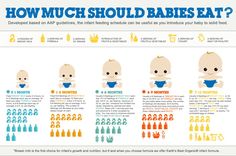 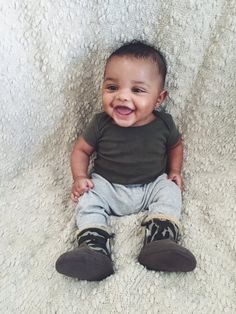 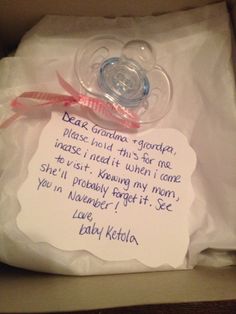 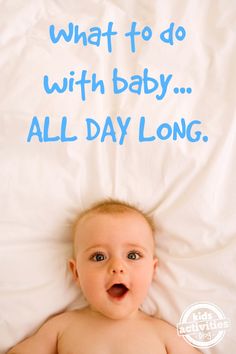 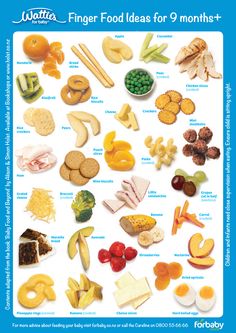 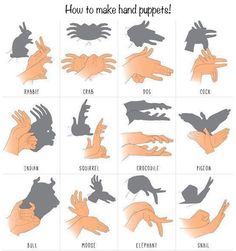 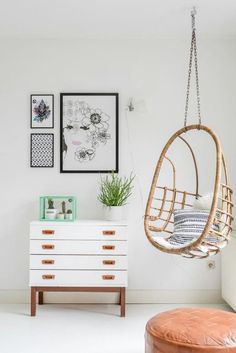 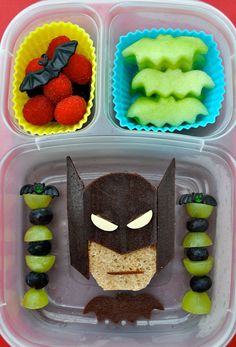 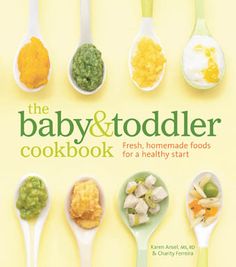